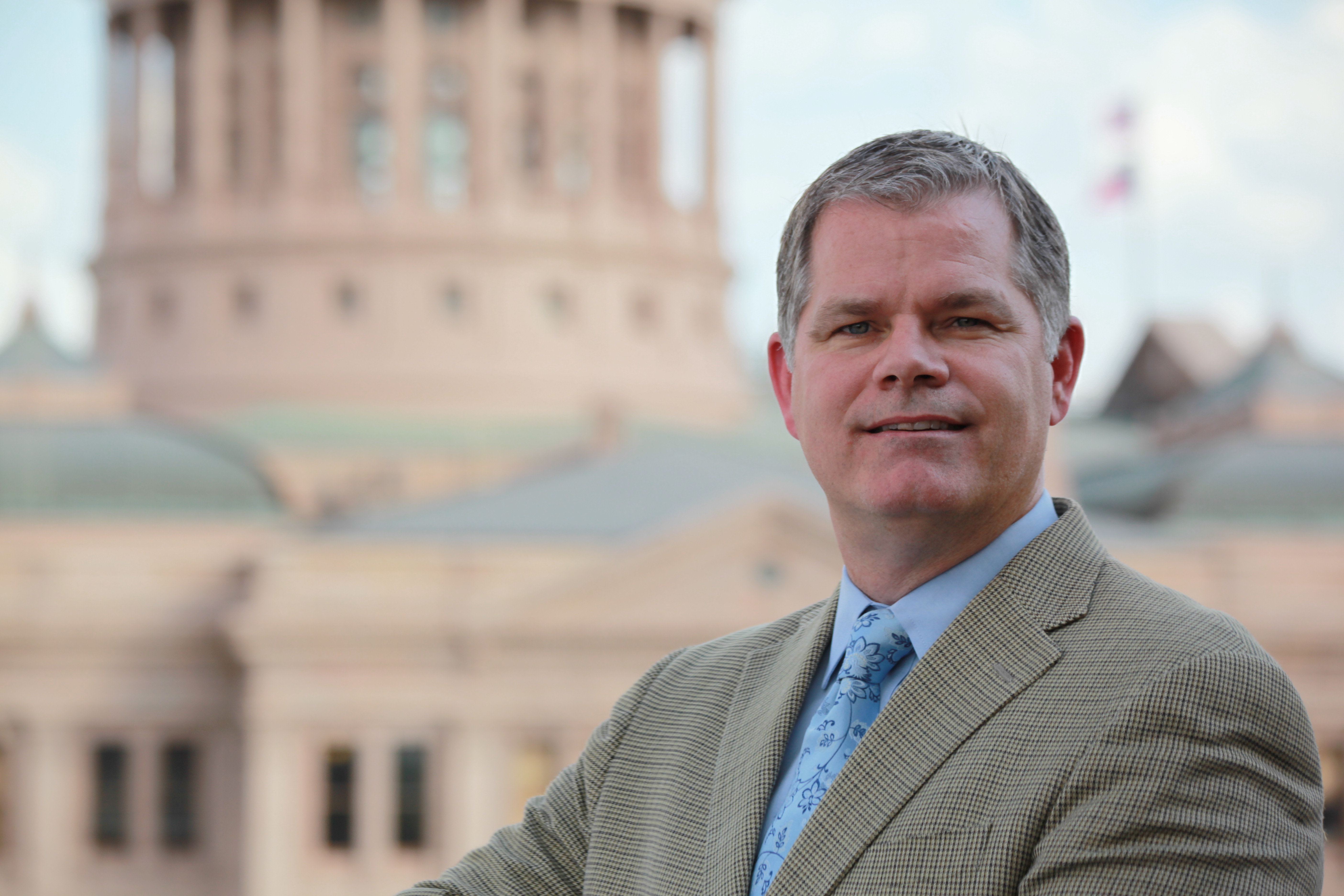 Sean Hanko
President
Sean Hanko has logged extensive, continuous trial consulting experience since founding Res Ipsa in 2001. He has participated in well over 100 complete trials, from voir dire to verdict, and he has helped his clients win more than $151 billion in verdicts, judgments and settlements. Sean’s expertise extends to all aspects of the litigation process – jury selection, witness preparation, case strategy, trial strategy, demonstrative evidence development and in-trial technology support.

With a degree in Electrical and Computer Engineering from the University of Texas at Austin, Sean brings a unique perspective to the legal team, with his extraordinary ability to break down complex situations and cases into simple concepts and translate them into gripping stories.

Prior to Sean’s legal career, he was a technology consultant for Anderson Consulting (now Accenture) and Trilogy Software, using his expertise to translate complicated technical issues for the highest level executives at both companies. Sean has also consulted with some of the Fortune 500’s largest brands, including USAA, Boeing and UPS. In addition to his technology consulting career, Sean worked in an engineering capacity at AMD, one of the world’s largest computer chip companies. 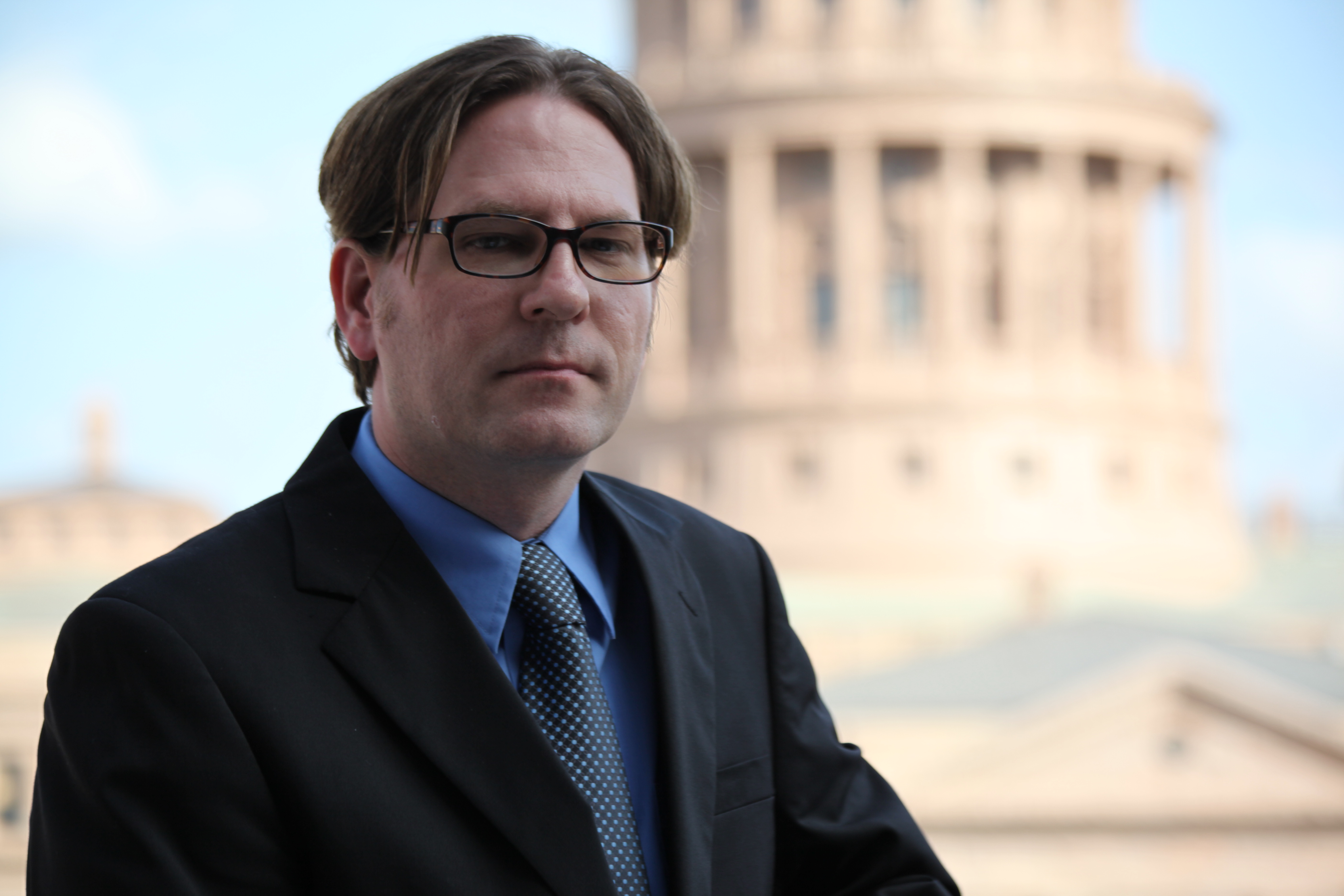 Robie Rowley
Director of Video Services
Robie Rowley has more than 20 years of experience in legal video production, trial technology and legal consulting services. He is a Certified Legal Video Specialist and for over 10 years has been a key player on the Res Ipsa team, helping drive the growth of the company and managing all video-related services, such as Day-in-the-Life documentaries, settlement video brochures, editing, AV support for mock trials/focus groups and video depositions. His creative talent and ability to consistently depict case elements through compelling visuals has helped produce multi-million results for Res Ipsa clients over the years.

Robie has participated in numerous trials during his career and continues to support clients in all phases of the litigation process. In addition to trial technology support for attorneys, Robie oversees the video production staff at Res Ipsa and handles quality assurance for all Res Ipsa video deliverables.

A native of Hammond, Indiana, Robie received a degree in Music and Video Production from the Art Institute of Fort Lauderdale in Florida in 1993. He then joined Legal Video Services, Inc. and became a major contributor to the success of the company. During his 10-year tenure at Legal Video Services, Robie handled a variety of legal video assignments, including video documentations, depositions, settlement brochures and all aspects of editing.

LET US HELP YOU WIN

We’re ready. Fill out our form and we’ll contact you.